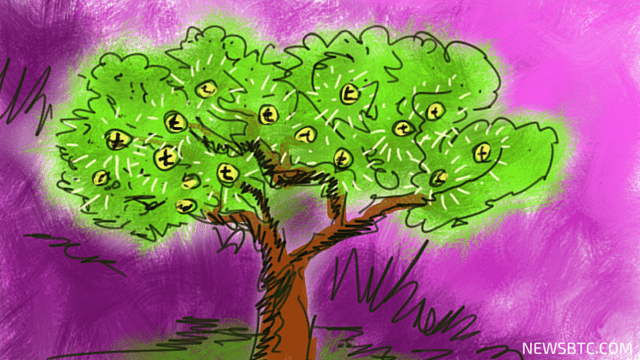 Litecoin price is on a steady uptrend these days and could be in for a much stronger bounce, as it is testing the rising channel support.

Litecoin price has been forming higher lows while technical indicators drew lower lows, creating bullish divergence for both RSI and stochastic. The 100 SMA is above the 200 SMA, confirming that the uptrend is likely to carry on. In addition, the moving averages are edging further apart, which suggests that the bullish pressure is building up.

Litecoin price is also finding support at the 200 SMA, which has held as a dynamic inflection point in the past. A break below this area, however, could show that a reversal is in order and that bears are taking control.

Support around 3.120 appears to be holding pretty well for now, with a candle close below 3.100 likely suggesting that a selloff is in order. Meanwhile, a bounce above the recent spikes at 3.165 could suggest a return in buying momentum.

Tags: Litecoinlitecoin pricelitecoin technical analysislitecoin trading
TweetShare
BitStarz Player Lands $2,459,124 Record Win! Could you be next big winner? Win up to $1,000,000 in One Spin at CryptoSlots