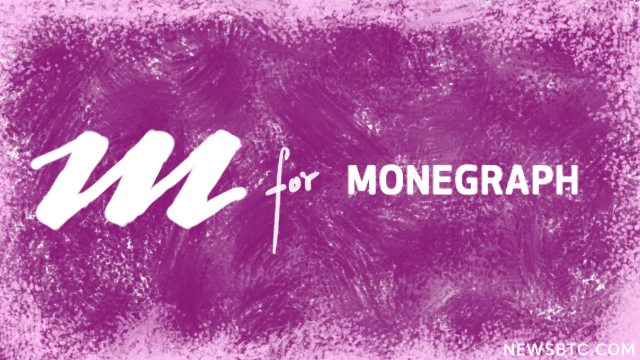 Pryor Cashman, which is a  full-service law firm, has announced the launch of a new digital art and media platform “Monegraph.”

What makes this platform an interesting subject for digital currency world is the fact that it claims to be utilizing the technology which is similar to the blockchain technology.

Blockchain has evoked lots of discussions as it is widely being seen as the answer to an over-burdened traditional financial infrastructure.

Monegraph has been described as a web-based platform that facilitates transfers of digital art, such as professional and amateur photography, and other forms of digital media directly between artists and content buyers.

This move is similar to the attempts of the music companies, which are trying to build a system based on blockchain, that would try to resolve the issues of licensing and global royalty distribution.

Monegraph will enable the artists to select from a menu of sale, licensing, resale and remixing rights and will allow them to set prices as per their calculations.

For the content buyers, the platform allows  them to acquire such rights directly, without brokers and with the comfort of knowing that the title and artist attribution are verified through the blockchain’s cryptocurrency technology.

William indeed knows the subject he is dealing as he has represented a number of clients developing cutting edge approaches to dealing with problems of art authentication and title.

He also writes and speaks frequently on these topics and in May 2016, will also be part of the second “Authentication in Art” working congress at The Hague, Netherlands.

Tags: artistsbitcoinblockchainblockchain technologycryptocurrencymonegraphNewsPryor Cashmantechnology
TweetShare
BitStarz Player Lands $2,459,124 Record Win! Could you be next big winner? Win up to $1,000,000 in One Spin at CryptoSlots