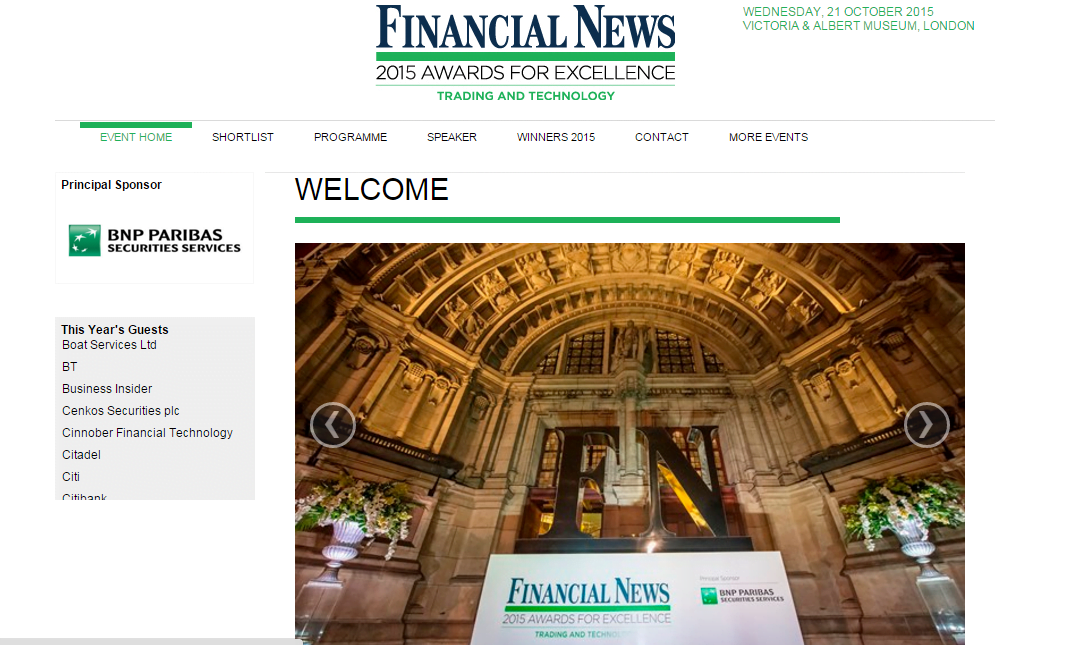 Next Article: Bitcoin Price Up; Another Target Hit!

In a keynote speech at the Financial News Awards for Excellence in Trading and Technology, Europe 2015, in London, Nasdaq’s Chief Executive Bob Greifeld declared that the exchange was going to use blockchain to manage the proxy voting system.

In a nutshell, proxy voting is an important yet time-consuming exercise which is handled by a listings exchange.

This exercise allows the shareholders to participate in the votes at a company’s annual general meeting without attending an AGM.

The Financial News also quoted him as saying that this move would first be tested on the Nasdaq’s market in Estonia.

Blockchain is a technology that powers the cryptocurrency Bitcoin and has many experts supporting it.

Declaring the plan at the London’s Victoria & Albert Museum, Greifeld said: “We are going to put that proxy voting on the blockchain, on the immutable ledger and obviously enable people to do this [vote] with their cell phone and have that record with them forever.”

It is noteworthy that Nasdaq has been supportive of the blockchain which is seen as the technology that could ensure transparent transactions but in lesser time.

The action although surprising is not unexpected as earlier Nasdaq CIO Brad Peterson had shared his opinion on the topic and had vouched that the blockchain had the potential to transform the stock market.

Coming from a top executive of Nasdaq in itself was a huge compliment for the technology as it is the second-largest exchange in the world based on capitalization and stands next only to the New York Stock Exchange.

Greifeld further also noted that: “What’s impressive to me is that by the end of this year for private markets securities we will be able to settle and clear those trades within 10 minutes.”

He further heaped praises on the technology and explained why the technology has been able to cut short the time that is demanded by the traditional financial structures, stating that in a blockchain-enabled environment trust is inherent, hence, one can leapfrog and work at a faster pace.