AtenCoin is Government-Friendly Cryptocurrency from Day One 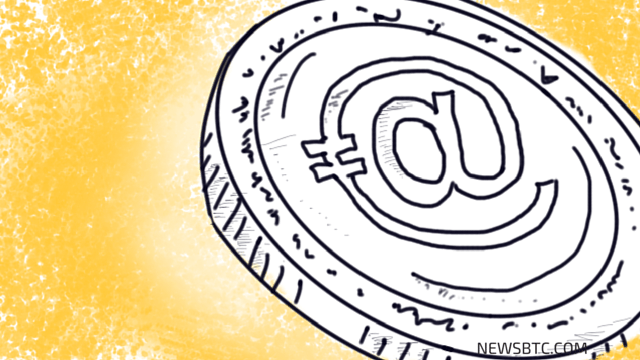 The launch of Bitcoin as the first dedicatedly decentralized form of barter opened space for reforms in the current financial system. After six years since its launch, the digital currency has received applause for simplifying global remittance, bringing transparency to minting business, as well as bringing blockchain, a decentralized record-keeping technology.

But despite its advancement as an alternate form of money, Bitcoin also faced lashes from law and the people for bringing too-much anonymity to money exchange businesses. Drug cartels openly misused Bitcoin as their getaway from “often-risky” cash transactions, which somewhat simplified their means to exchange illegal narcotics. Terrorists went a little further and misused Bitcoin for financing their malevolent plots.

Despite Bitcoin’s escalation as a game-changing technology, its association with nefarious online activities left a dent on its image, a reason why governments feel that it — and every cryptocurrency that is created upon utilizing its source code — must be heavily regulated. While some might say that this is yet another plan to invade financial privacy, the underlying concern of the entire situation can never be ignored.

This might be the only reason why an alternate cryptocurrency called AtenCoin wants to turn the screw and become a government-friendly altcoin from day one.

It means that any merchant or user signing up to receive and use AtenCoin for online trading must provide his/her credentials for approval from NCA. This however doesn’t make the people involved in a transaction visible to each other. The real identities of AtenCoin users will be kept with NCA, only to be accessed and used by the designated law agencies.

In addition to this, AtenCoin promises to be faster, cheaper and more secure than Bitcoin.

You can read more about AtenCoin here.

Tags: altcoinatencoinatencoin newscryptocurrencykyc aml
TweetShare
BitStarz Player Lands $2,459,124 Record Win! Could you be next big winner? Win up to $1,000,000 in One Spin at CryptoSlots