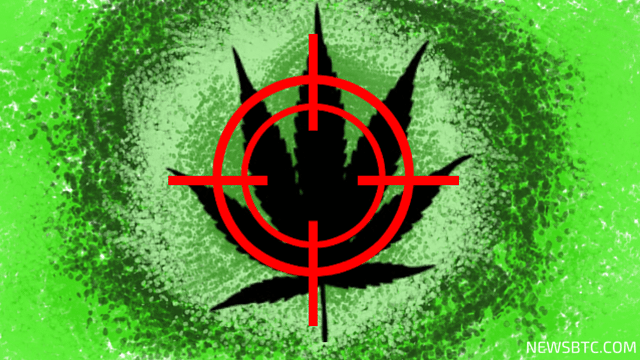 Potcoin price moved lower and reached out final sell target of a new low below 0.00000250BTC and looks set for more losses.

We were anticipating a new low in the Potcoin price below the last swing low of 0.00000259BTC. There was a decline noted, as the price traded below the stated level to set a new low of 0.00000249BTC. Sellers were seen under control, which is the reason why there was a sharp decline. Moving ahead, there is a chance that sellers might struggle to take the price further lower, may be not before a short-term correction. So, we should wait for the price to retrace before looking for another trade opportunity.

Let’s say the price attempts to correct higher from the current levels. An initial resistance in that situation could be around the 23.6% fib retracement level of the last drop from 0.00000295BTC to 0.00000249BTC. However, the most important resistance is around the 50% Fib retracement level, as the 100 hourly simple moving average is also positioned around it. Any further gains might take the Potcoin price towards the broken channel support trend line where sellers may appear to prevent the upside.

On the downside, the last swing low of 0.00000249BTC is a support area. A break below it might be a bearish call in the short term.

The hourly RSI is below the 50 level, suggesting that more losses are possible.

Tags: Potcoin Price actionPotcoin Price analysisPotcoin Price Technical Analysis
TweetShare
BitStarz Player Lands $2,459,124 Record Win! Could you be next big winner? Win up to $1,000,000 in One Spin at CryptoSlots