Ethereum Price Technical Analysis – Line in the Sand at 61.8% Fib 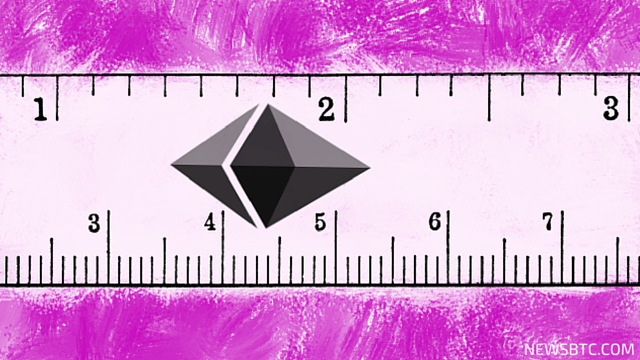 Ethereum price appears to have found resistance at the 61.8% Fibonacci retracement level but could still be prone to an upside breakout and further gains.

The 61.8% Fibonacci retracement level lines up with an area of interest, as price action has previously stalled around the 0.00300 mark. Ethereum price has been able to surge past the long-term 200 SMA though, indicating that bullish momentum is getting stronger.

For now, the 100 SMA is below the 200 SMA, which means that the downtrend might still resume. However, the moving averages are treading closer together, hinting that an upward crossover might be seen.

A long spike has formed upon the test of the 61.8% Fib, as this is the line in the sand for a corrective wave. Any rallies past that point would show that bulls are in control.

For now, stochastic and RSI are heading down, which means that sellers might still have a shot at taking ethereum price lower, possibly until the previous lows at 0.00150.