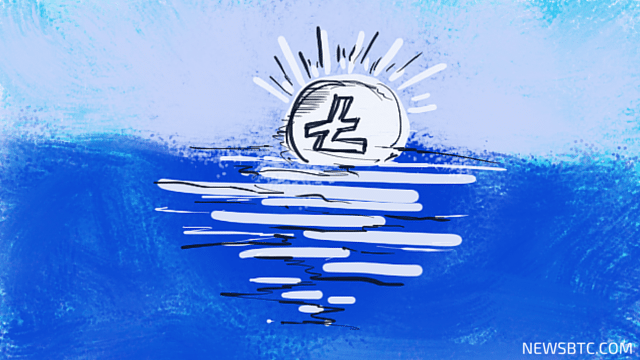 Litecoin price exhibited a strong bullish run, as it made a convincing break above a tight long-term consolidation pattern.

Although the buying pressure was pretty strong, litecoin price seems to have lost some momentum upon hitting resistance at the 4.00 level, as this lines up with a previous area of interest.

The 100 SMA has yet to cement its upward crossover above the 200 SMA to confirm that the rally has legs. Meanwhile, stochastic and RSI are both indicating overbought conditions, which means that profit-taking might happen.

In that case, price could retreat until the nearby support at 3.50 before regaining ground. A larger pullback could last until the broken triangle resistance at 3.25 while a break below this area could signal that the downtrend is still intact.

Further gains past the current highs could spur a move to the next resistance at 4.50 or onto 5.00. Keep in mind that a few top-tier reports are due from the US economy in today’s New York trading session, potentially spurring volatile moves for the currency.

Tags: litecoin pricelitecoin technical analysislitecoin trading
TweetShare
BitStarz Player Lands $2,459,124 Record Win! Could you be next big winner? Win up to $1,000,000 in One Spin at CryptoSlots