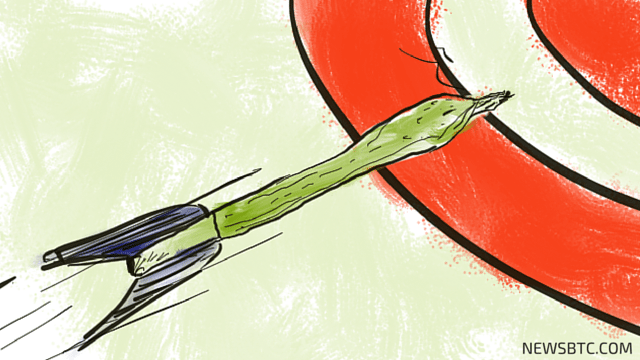 Potcoin price fell further and reached our final sell target of 0.00000200BTC where sellers might step back for some time.

Our idea of more downsides worked for the Potcoin price, as it continued to move lower and even broke the last low of 0.00000214BTC to trade further lower. Out final sell target of 0.00000200BTC was hit as the price formed a new low of 0.000002008BTC. Buyers appeared around the stated level to defend further downsides, and they are currently fighting to stall losses. There was a channel pattern formed on the hourly chart of the Potcoin price, which was breached recently by sellers. Now, the same channel support trend line is now acting as a resistance for buyers.

If the price attempts to move higher, then the broken channel trend line might continue to act as a resistance. A break above it may call for a move towards the Middle Bollinger Band, which is sitting near the 23.6% fib retracement level of the last drop from 0.00000294BTC to 0.00000200BTC. Any further gains above it could take the price towards the Upper Bollinger band positioned with the 38.2% Fib level. The MACD is on the verge of changing slope that might encourage buyers in the near term.

On the downside, the recent low of 0.000002008BTC must hold if buyers have to prevent more losses moving ahead.

The hourly RSI is below the 50 level, which is a sign that the price is under the bearish pressure.

Tags: Potcoin Price chartPotcoin Price new lowPotcoin Price Technical Analysis
TweetShare
BitStarz Player Lands $2,459,124 Record Win! Could you be next big winner? Win up to $1,000,000 in One Spin at CryptoSlots