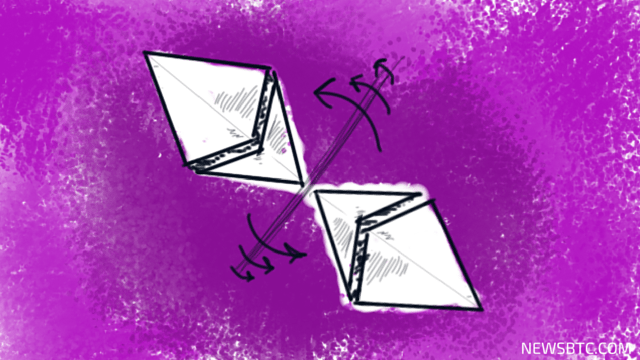 Ethereum price could have its sights set on the next visible floor around 0.0200, although a pullback to the broken neckline and trend line support might be seen.

The 61.8% Fibonacci retracement level is closest to the broken rising trend line and is also near the 100 SMA. This short-term moving average is still above the 200 SMA for now, but a downward crossover seems to be brewing. If that happens, more sellers could hop in the ethereum price action.

A shallow pullback could last until the 50% Fib near the 200 SMA or the 38.2% level, which already seems to be holding as short-term resistance. Stochastic is still pointing up, which means that buyers are still in control, while RSI just made its way out of the oversold area.

The ethereum price breakdown has mostly been spurred by the strong rally in bitcoin, with the cryptocurrency closing in on the $400 major psychological level. Stronger bitcoin rallies could push ethereum down to the previous lows around 0.00256 today.