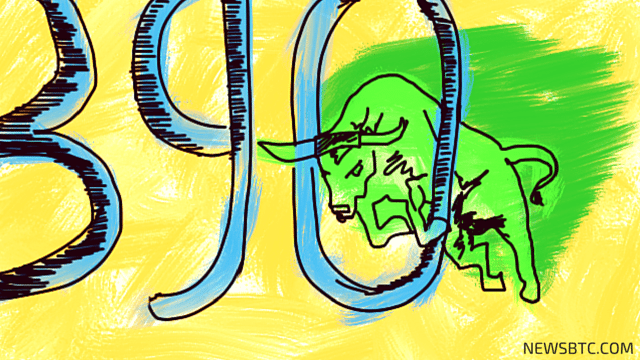 Bitcoin price correction started yesterday after we spotted a “Bearish engulfing” candlestick pattern on the 4 hour (BTC/USD) charts throughout yesterday’s analysis. Price correction pulled the price all the way down to $390, but thereafter we started spotting signs that signaled cessation of the downside price correction attempt.

By analyzing the 4 hour (BTC/USD) charts from Bitstamp; executing Bollinger Bands and keeping the 38.2%, 50% and 61.8% Fibonacci retracement levels we plotted during, we can conclude the following:

By studying the 1 day (BTC/USD) charts from Bitstamp (take a look at the below chart); plotting the 20,50 and 100 EMAs and executing the Relative Strength Index (RSI), we can conclude the following:

Bitcoin Price correction attempt is slowing down after dropping to $390. Technical analysis of the charts signals continuation of the bullish wave within the next 24 hours or so.

Charts from Bitstamp; hosted on Tradingview.com