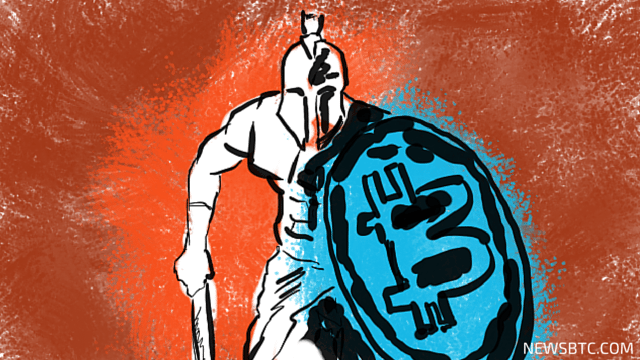 Bitcoin and digital currency companies are always under threat by hackers and cybercriminals. Until now most of the threats faced by bitcoin exchanges, wallets, payment processors and others are external ones. But it need not remain the same.

One of the reasons why bitcoin businesses do not face internal threats is because they are small and most of them are still in the startup stage where the founding members of the company make up for a majority of the workforce. However, bitcoin businesses are growing these days, which also means that these companies will soon be expanding and adding more workforce to the payroll. Once the number of employees increase, the possibility of insider threats also increases.

According to Imperva, a US-Israeli cybersecurity firm, there is an increasing demand from corporates for protection against insider break-ins into their data and computer networks. The company has announced recently that they are now expanding focus from perimeter defenses to include insider threats. The company has plans to launch a new security product called CounterBreach early in 2016.

The new state of the art CounterBreach security software will include machine learning and analytical capabilities which will make it more than capable of protecting data and applications from threats originating from inside the organization.

According to a report carried by Reuters, the company is looking to claw its way back into the game and compete against IBM with the new CounterBreach product. Imperva had earlier lost many cybersecurity contracts to IBM. The report also quotes the CEO of Imperva Anthony Bettencourt predicting insider threats to be the next big issue faced by organizations that needs to be solved.

Most of the bitcoin companies may not find a use for CounterBreach like products at this stage, but it will definitely be something they will be looking for in the near future.

Tags: bitcoinBitcoin NewscounterbreachhackingIBMimpervaNews
TweetShare
BitStarz Player Lands $2,459,124 Record Win! Could you be next big winner? Win up to $1,000,000 in One Spin at CryptoSlots