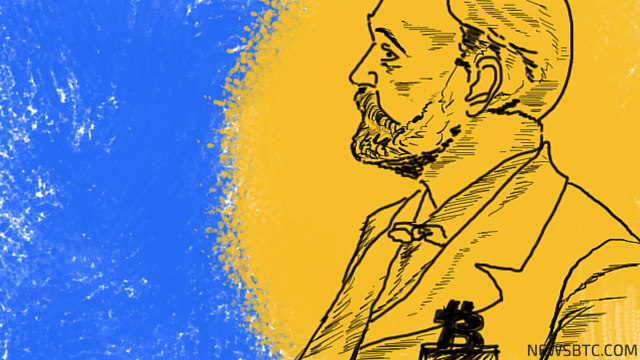 Satoshi Nakamoto, the creator of the digital currency called Bitcoin was nominated to receive the Nobel Prize in economics in 2016.

The proposal was presented by Bhagwan Chowdhry, an economics professor at the University of California in the United States. Chowdry believes the technology presented by Satoshi is the most significant development of the 21st Century and will have immense implications in the way finance will be conducted in the future.

”I can hardly think of another innovation in the field of economy in recent decades with such influence […]. Satoshi Nakamoto’s Bitcoin Protocol has spawned exciting innovations in the FinTech space by showing how many financial contracts”

The only problem is that nobody knows who he really is. Satoshi Nakamoto is a pseudonym for the real creator of Bitcoin, who was never publicly presented and no one knows where he lives or in which university or institution he works.

All that is known about Satoshi Nakamoto is that he published his White Paper back in 2009 and vanished from the internet in 2011.

In this white paper he carefully describes the development of a decentralized digital currency system he calls Bitcoin. This new virtual currency enables users to perform transactions over the Internet without having to rely on cash or credit and debit cards. Essentially what he proposed was a new disruptive system that was bound to revolutionize the way finance is made.

“The contribution of Satoshi Nakamoto will not only change the way we think about money, it should also affect the role that central banks play in conducting monetary policy, destroy expensive transfer services; eliminate the taxes required by intermediaries such as Visa, MasterCard and Paypal.”

The Nobel Prize committee never awarded to an “unknown” person, which makes it difficult to speculate on how Nakamoto will receive his prize. Anyway, Chowdhry himself already offered to accept the award on behalf of the Bitcoin creator if it does not attend the ceremony in December 2016 – in the hypothetical scenario, of course, that he is indeed the winner.

Tags: bitcoin creatorBitcoin NewsNewsNobel PrizeOtherSatoshi Nakamoto
TweetShare
BitStarz Player Lands $2,459,124 Record Win! Could you be next big winner? Win up to $1,000,000 in One Spin at CryptoSlots