Bitcoin Price Technical Analysis – Gearing Up for a Breakout? 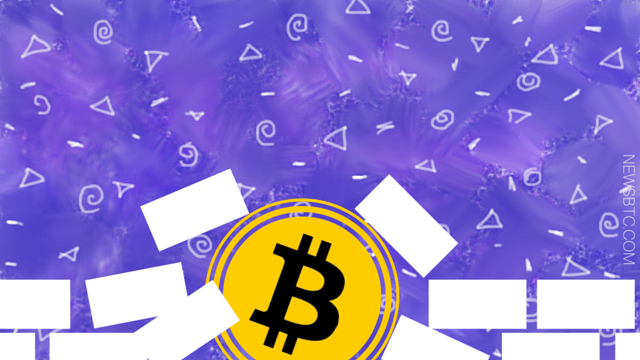 Bitcoin price could be in for yet another strong move, depending on which direction it breaks out. Technical indicators are giving mixed signals, which reflects hesitation among buyers and sellers.

Bitcoin price is supported against its other cryptocurrency rivals but it seems to be having trouble keeping up its climb against the US dollar. After all, the US currency is currently enjoying strong support from increased Fed interest rate hike expectations for December, thanks mostly to the upbeat NFP report released last Friday.

Confirmation that the Fed can increase borrowing costs for the first time in a long while could yield more gains for the US dollar, dragging bitcoin price much lower. On the other hand, a decline in dollar demand could allow the cryptocurrency to make a quick comeback.

An upside break from consolidation could spur a rally to the highs at $400-500 while a downside break could trigger a selloff to the $300 level. Stochastic is on middle ground and barely offering any strong directional clues at the moment.

Meanwhile, RSI appears to be on the move up, which means that bitcoin price could encounter less friction heading north. On the flip side, the 100 SMA just crossed below the 200 SMA, signaling that a longer-term downtrend might be underway.