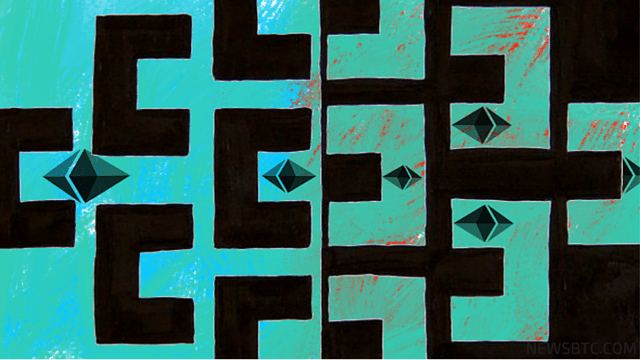 Ethereum price could be in for a long-term uptrend if it is able to break past the neckline resistance soon.

Technical Indicators In Favor Of the Bulls

The technical indicators on the 4-hour time frame support further gains in ethereum price, as the 100 SMA just crossed above the 200 SMA. This signals that the path of least resistance is to the upside from here, indicating that price might have enough energy to surge past the neckline and sustain its climb.

Stochastic is pointing up, confirming that bulls are in motion. Similarly, RSI is heading higher, which suggests that buying pressure is in play for now. However, if the neckline holds as strong resistance, another bottom at the 0.0015 area could be formed.

Price is still halfway through its way up to the neckline and is stalling at an area of interest at 0.0030. If buyers aren’t able to sustain the climb from here, another move towards the bottoms might be seen.

Scrolling further back reveals that the moving averages appear to have been a good indicator of trends, as the 100 SMA has been below the 200 SMA for quite some time and this has been accompanied by a selloff.

An upside break past the double bottom neckline could lead to a move up to the 0.0060 levels, which appear to have been a resistance level around September this year. A bit of profit-taking could ensue at this area if the reversal pattern is confirmed.