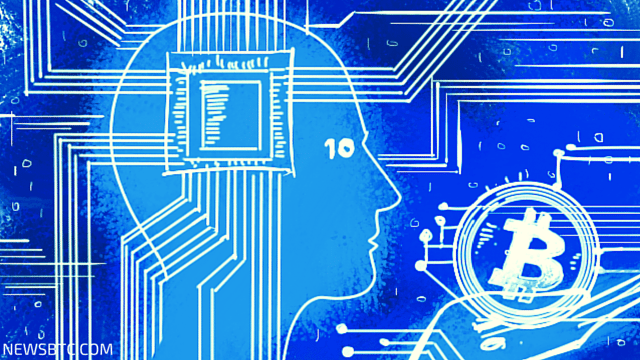 Simon Dixon, the CEO of BnkToTheFuture.com and Funding Manager of Bitcoin Capital was hosted in an interesting interview on Money Talk, a program broadcast by Radio Television Hong Kong. Simon explained bitcoin in a simple way to the listeners who might have never heard about bitcoin before and commented on the enormous computing power endorsing the blockchain.

Here are a few interesting quotes from that interview:

There are 3 fundamental properties that are different when depositing your money at a bank rather than convert your money to bitcoin:

Simon also believes that Bitcoin is backed up by the largest super computer in the world.

“If you sum up the 500 largest computers known to mankind and you multiply their computing power by 5000, you get the size of bitcoin’s blockchain computing power, so it is an amazing thing”

After listening to that amazing interview, I reached out for Simon Dixon and I asked him a couple of exclusive questions for NewsBTC:

Tamer: How do you secure your Bitcoins’ capital investment? Do you use cold storage? Do you use desktop wallets? or rely on online wallet providers as blockchain.info?

We use a cold storage multi signature wallet to store investors coins when they leave them with us.

Tamer: How can you evaluate Bitcoin ventures during 2015? Were they promising?

“When investing in Bitcoin companies, we look for teams of dedicated entrepreneurs that have stuck with their business throughout the Bitcoin bear market. We look for those that have customers and products rather than those with ideas. We also see how popular they are with our 15k plus professional investor community on BnkToTheFuture.com. We have a lot of smart investors investing through our platform and we like to make sure other smart people are investing in the companies we invest in so we can increase the odds of success. I like companies that make banks less significant rather than the companies making it cheaper for banks to perform Business as usual using Blockchains.”

In my opinion, I also agree with Simon that BTC is backed up by a hashing power that is endorsed by the world’s biggest computing power, which why I believe that bitcoin has way more value than Fiat money, which sometimes doesn’t even worth the cost of paper and ink used to print it!!

Tags: bitcoinBitcoin CapitalBitcoin newshktvInterviewssimon dixon
TweetShare
BitStarz Player Lands $2,459,124 Record Win! Could you be next big winner? Win up to $1,000,000 in One Spin at CryptoSlots