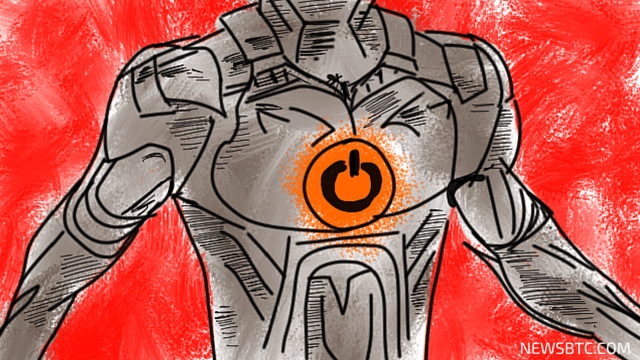 We had recently reported on the demo day organized by Boost VC, the blockchain and virtual reality startup accelerator. The demo day was held on the 8th of last month which saw the accelerator’s sixth batch of startups graduating from the program. The last batch or tribe as Boost VC prefers to call them has 21 bitcoin and digital currency technology based startups.

READ MORE: Boost VC’s Tribe 6, Now out in the Wild to Make a Killing

As a line in one of the famous songs by the British rock band Queen goes… ‘The show must go on’. Graduation of a batch of startups doesn’t mark the end of program. It is just one milestone and there are so many such milestones to be covered. Boost VC is going strong in its journey and along the way it is now looking for another batch of startups in digital currency sector to accelerate. The hunt is already underway for batch that starts early next year.

On the quest for startups, the founder of Boost VC is actively interacting with the entrepreneurs in the bitcoin community. His recent interaction with the community over one of the well-known blockchain tech and IoT community platforms garnered a huge number of responses. Entrepreneurs, bitcoin enthusiasts, programmers, lawyers and novices, they all actively participated and interacted with him on the Ask Me Anything thread.

Adam Draper answered to most of the questions posed on the platform. He discussed about things ranging from the future of bitcoin, the Chinese bitcoin market, investment experiences and more. He also shared words of encouragement and advice to both entrepreneurs and aspiring entrepreneurs alike.

In the discussion, Adam Draper also hinted about the future of Boost VC. Boost VC recently shifted its focus from being blockchain only accelerator to include virtual reality and augmented reality technologies. In the coming future, Boost VC intends to diversify further to include other hot tech segments like Internet of Things (IoT) and Artificial Intelligence (AI) technologies. At the current pace, it won’t be surprising if Boost VC ends up accelerating the Iron Man suit out of its program.

Read the whole AMA with Adam Draper on ZapChain here.