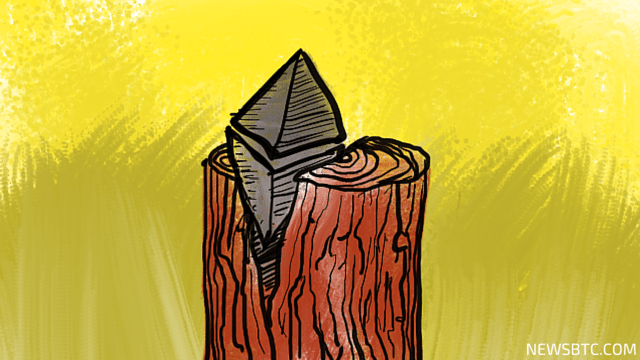 Ethereum price is still picking a direction, with a slight bias to the upside, as bitcoin price is also under a bit of selling pressure.

A bounce off the wedge support around 0.00260 could lead to a move up to the top of the pattern just past the 0.00300 major psychological level. Stronger bullish pressure might even spur an upside breakout and a sustained rally for ethereum price.

On the other hand, downside break of support could mark the start of a longer-term selloff for ethereum price, possibly until the lows at 0.00160. Moving averages are currently oscillating, which means that further consolidation is also a possibility.

RSI is heading up, which means that bulls are still on top of their game and might be strong enough to push for more gains. Stochastic just made it out of the overbought zone but is turning higher once more, reflecting a likely return in buying pressure.

A definitive crossover by the moving averages in either direction could provide more clues on where ethereum price might be headed in the much longer run. Bitcoin price has been under some selling pressure in the past week, as it has been able to erase most of its gains since the start of this month.

Right now, the 100 SMA is struggling to stay above the 200 SMA but it appears that a downward crossover is looming. If you’re bearish on ethereum price, better wait for a crossover for confirmation. And if you’re bullish, allow the 100 SMA to increase its gap from the 200 SMA first.