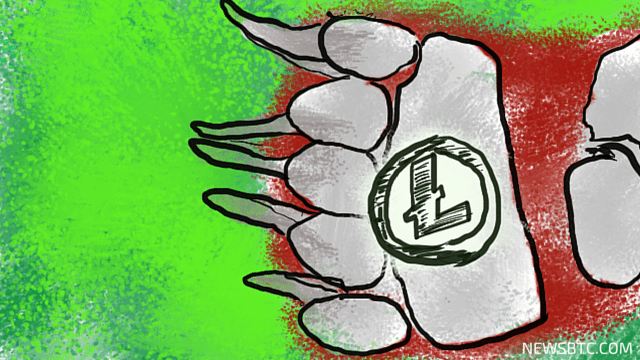 Litecoin price broke a critical support area to ignite a bearish wave that might continue in the near term.

The Litecoin price formed a contracting triangle (price feed from Bitfinex), which was broken by sellers recently to clear the way for more downsides in the near term. The most important point is the fact that the price is now trading below the 100 hourly simple moving average (MA), which means there is a chance of more losses.

The price is currently trading near the 61.8% Fib retracement level of the last move from the $2.90 low to $3.21 high. There is a chance that the price might correct a few points higher from the current levels, but in that situation, it may find resistance around $3.20-30. The broken support area and the 100 hourly MA might act as a hurdle for more gains moving ahead.

The price feed from HitBTC suggests that the price was trading in a range, which was broken and the price moved lower. The range support area at $3.29 could now act as a barrier in the near term.

MACD – The hourly MACD is about to change the slope to bullish, which is a signal of a minor upside move that can be seen as a correction.

RSI – The hourly RSI is below the 50 level, which is a signal of sellers in action.

Overall, any correction from the current levels may find sellers near $3.20-30.

Tags: LitecoinLitecoin Price bearish breaklitecoin price chartlitecoin price technical analysis
TweetShare
BitStarz Player Lands $2,459,124 Record Win! Could you be next big winner? Win up to $1,000,000 in One Spin at CryptoSlots