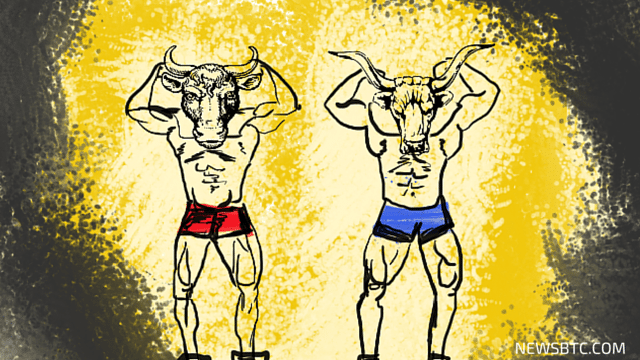 Ethereum price is taking a break from its uptrend but might be due to head north again, if the near-term inflection points hold as support.

Technical indicators seem to be suggesting that the ethereum price correction is already over, as stochastic made it out of the oversold region and is heading north. RSI is also pointing up, hinting at a pickup in buying pressure.

In that case, ethereum price could climb all the way back up to the previous highs at 0.00294 and beyond. A strong rally could take it past the 0.00300 psychological barrier, possibly yielding gains until 0.00350 next.

If so, ethereum could head further south to the swing low at 0.00230 before a strong bounce takes place. Keep in mind, however, that price broke to the upside of the triangle consolidation pattern, which means that bulls have more energy to stay on top of the game.

In addition, the 100 SMA is still above the 200 SMA so the path of least resistance is to the upside. For now, though, the moving averages are dangerously close to each other so a downward crossover might still be a possibility – an early indication that a selloff is in the works.