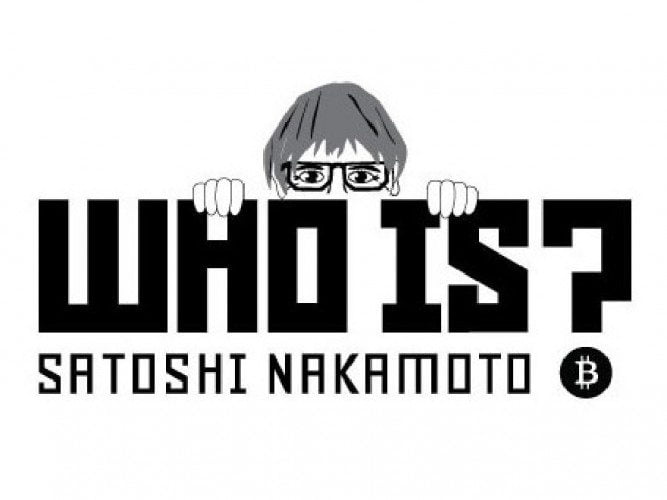 Next Article: And Black Belt in Bitcoin News Plagiarism Goes To Cointelegraph

Satoshi Nakamoto the mysterious creator of Bitcoin, last week was nominated for the Nobel Prize in Economics in 2016 by Bhagwan Chowdhry, a finance professor at the University of California.

“the contribution of Satoshi Nakamoto will not only change the way we think of money, it should also affect the role that central banks play in conducting monetary policy.” That was one of the main reasons pointed by the professor for the nomination.

What really draws the attention to the whole process is that Satoshi Nakamoto is just a pseudonym for the creator and nobody knew him personally. In fact, there is no other mention about this mysterious person other than he released ”Bitcoin: A Peer-to-Peer Electronic Cash System” in May 2009 and was seen roaming the internet until 2011. Since then nobody ever heard from him. After publishing the Bitcoin protocol whitepaper, many were the ones who tried to track Satoshi with no success and he remains a mystery until today.

A lot of discussions has been made about whether Satoshi could be nominated for the Nobel prize in economics, and even though this nomination was made, the Nobel Committee didn’t answer to this subject until today. In a response to the nomination, Hans Reuterskiöld, the Nobel press officer of The Royal Swedish Academy of Sciences told Inverse that

“the prize, as in this instance, the Sveriges Riksbank Prize in Economic Science in Memory of Alfred Nobel, is never awarded anonymously nor posthumously.”

Even though Bhagwan Chowdhry, already came forth to accept the prize in behalf of Satoshi Nakamoto, for this reason along the Nobel Committee is not considering the nomination. The Committee will not award a Nobel prize to an anonymous nominee.

So it looks like the only way for Satoshi Nakamoto to receive the Nobel Prize is by going public with his real identity, or else we will see the award going to another notorious person, which would be a shame.

The truth is: his contribution for economics is so significant that he should really be awarded for it.  It would be a well-deserved prize.