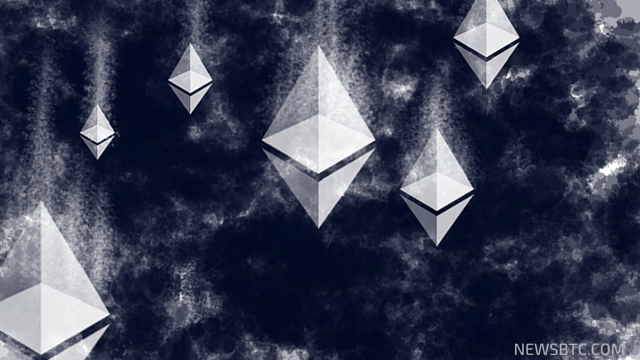 Ethereum price could be due for a selloff back to the channel support before the ongoing climb resumes.

Technical indicators seem to be suggesting that the recent rally is overdone, with stochastic already turning down from the overbought zone and indicating a return in bearish pressure. RSI is still moving up but is closing in on the overbought area, adding confirmation that buyers need to take a break soon.

However, the 100 SMA is still above the 200 SMA, which means that the path of least resistance is to the upside. Ethereum price could still test the channel support at 0.00260-0.00270 if profit-taking happens around the current levels.

Ethereum price could also draw support from the moving averages, which have held as a dynamic support level in the past. With that, a bounce off the 0.00275-0.00285 area is also possible. If you’re looking to go long, better wait for stochastic to reach the oversold area and turn higher.

The average directional index is below the 50.0 level for now, suggesting a continuation of the consolidation. This could mean that ethereum price might stay inside the channel for the time being.

A breakout in either direction and a rise in the ADX could signal the start of a stronger trend. A long red candle closing below the channel support at 0.00270 could indicate a downtrend while a long green candle above the resistance at 0.00300 could reflect a much stronger uptrend.