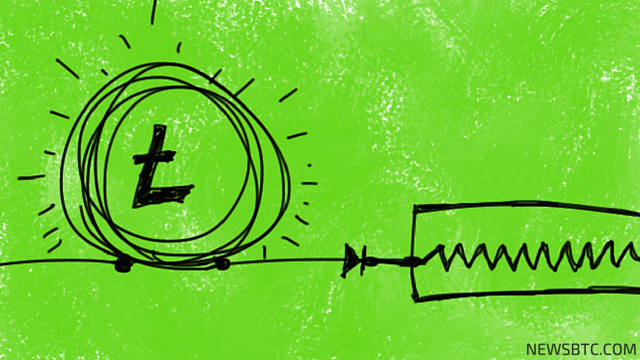 Litecoin price is likely forming an inverse head and shoulders pattern, which may encourage buyers to take it higher moving ahead.

Litecoin price struggle continues to break the $3.40 resistance area. However, there is an encouraging aspect, as there is an inverse head and shoulders pattern forming on the hourly chart (price feed from HitBTC). The price is also above the 100 simple moving average (SMA), adding to the bullish value in the short term. A break above $3.40 may open the doors for more gains moving ahead.

If the price moves South to the current levels, then the 100 SMA may come into rescue and prevent the downside. Any further losses may invalidate the inverse head and shoulders pattern and could take the price back towards $3.00.

Looking at the price feed from Bitfinex, there was a bearish trend line formed on the hourly chart, which was broken recently. The broken trend line is now aligned with the 100 SMA, suggesting it may act as a support area if  price corrects lower from the current levels.

MACD – The hourly MACD is converging, i.e. a signal of a minor leg down, and its value lies is in the positive territory.

RSI – The hourly RSI is traveling above the 50, supporting the view of gains in the near term.

Tags: LitecoinLitecoin Price bullish breaklitecoin price chartlitecoin price technical analysis
TweetShare
BitStarz Player Lands $2,459,124 Record Win! Could you be next big winner? Win up to $1,000,000 in One Spin at CryptoSlots