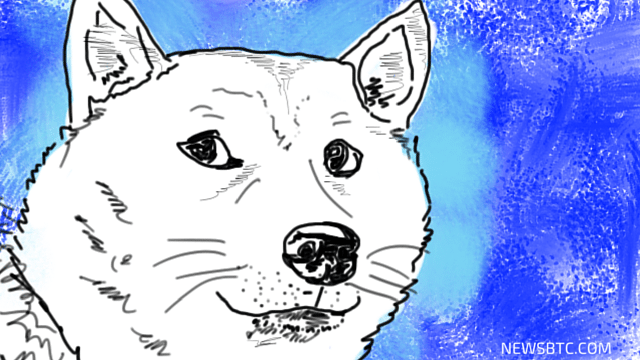 Dogecoin price is attempting to trade higher and break all shackles, but the resistance around 40-45.0 Satoshis is preventing gains.

It is quite clear from the daily timeframe chart (price feed from HitBTC) that there are many barrier for buyers around 40-45.0 Satoshis, and sellers are under control. Every time buyers make an attempt to take the price higher, sellers step in and prevent the upside move. There are a couple of bearish trend lines formed, meeting around the stated resistance area. The worst part for buyers is the fact that the price is way below the 100-day simple moving average (MA), which means it might be difficult for them to take the price higher in the short term.

Moreover, the 50% Fib retracement level of the last drop from the 58.0 Satoshis (high) to 28.3 Satoshis (low) is also acting as a resistance and holding buyers back.

In the short term view, Dogecoin price is forming a breakout structure on the 30-mins chart (data feed from CEX.IO) as highlighted in yesterday’s post. We are waiting for a break to get to get a clear view where the price may head next.

Daily MACD – According to the MACD, the price is trading with a bullish bias.

Daily RSI – The RSI is just below the 50 level, so it would be interesting to see if there can be a break higher or not.

Tags: DogecoinDogecoin Price daily chartDogecoin Price resistancedogecoin price technical analysis
TweetShare
BitStarz Player Lands $2,459,124 Record Win! Could you be next big winner? Win up to $1,000,000 in One Spin at CryptoSlots