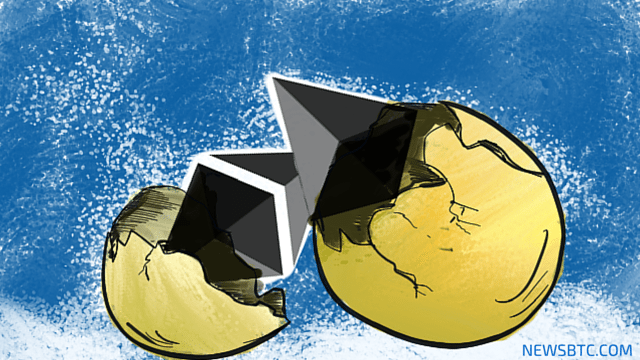 Ethereum price seems to have picked a direction to go, as it made a strong break below the wedge support at 0.00290.

Ethereum price might target the rising wedge lows at 0.00240 but the 100 SMA appears to be holding as a dynamic support level for now. Sustained selling pressure could lead to a test and break of the longer-term 200 SMA.

RSI is on middle ground but on the way down, indicating that sellers are taking control of ethereum price action. Stochastic is also on the way down but has stopped midway, reflecting a bit of indecision between buyers and sellers.

The average directional index is still cruising close to 20.0, which means that ranging market conditions could persist. A climb up to the 50.0 area could be an early signal of a trend forming.

An area of interest is also located at the 0.00260 level, as this lines up with a former resistance turned support zone. Take-profit or buy limit orders might be located in this region, possibly spurring a quick bounce once those are triggered. The lack of market catalysts or directional clues could keep ranges in play, allowing ethereum price to bounce back and forth between the key support at 0.00260 and strong resistance at 0.00300 in the next few days.