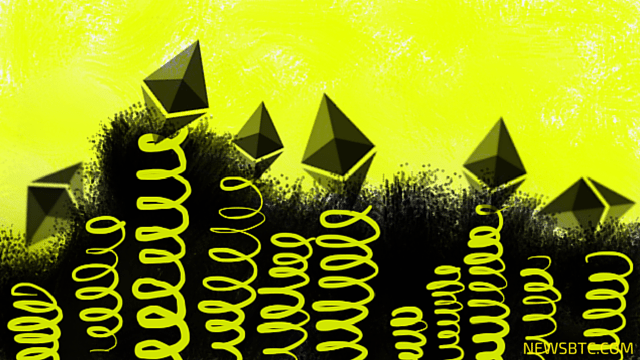 Ethereum price could continue with its sideways movement, as technical indicators aren’t offering any signals for directional plays.

With that, ethereum traders might simply go for short-term gains, buying off support and selling at the resistance. Stochastic is on the move down for now, confirming that the range resistance could continue to keep gains in check and that sellers are taking the upper hand.

Meanwhile, RSI is on middle ground but is starting to turn higher, suggesting a potential return in buying momentum. If bulls are strong enough, they could charge past the range resistance and push ethereum price up to 0.00315 or higher.

The 100 SMA is still above the longer-term 200 SMA so the path of least resistance might still be to the upside. No signs of a downward crossover are materializing lately while the short-term moving average appears to have held as a dynamic support zone.

The average directional index is on the move up, suggesting trending market conditions. This also supports the idea that a breakout is bound to take place soon.

If sellers take control, a downside break might still be a possibility, sending ethereum price down to the 0.00260 levels or much lower. Bitcoin price is also stuck in a range, which means that this cryptocurrency pair might be in for more sideways price action in the coming days.