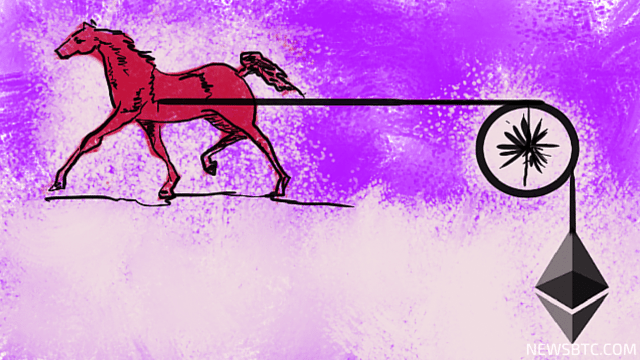 Ethereum price could keep moving sideways, especially if the top of the range holds as resistance and spurs another test of support.

Technical indicators are suggesting that a bounce is underway, with stochastic and RSI both climbing out of the oversold region to indicate a return in bullish momentum. The average directional index is moving sideways below the 50.0 level to show that ranging market conditions could persist.

Stochastic is nearing the overbought zone, though, which means that bearish pressure could return sooner or later. The oscillator has to turn form the overbought area before spurring another selloff.

The 100 SMA is above the 200 SMA, indicating that the path of least resistance for ethereum price is to the upside. This adds support to the idea that a bounce is taking place, possibly even opening the possibility of an upside break from resistance.

If that happens, ethereum price could climb to the next resistance at 0.00325. On the other hand, a downside break of support could yield a drop until the 0.00265 level. Meanwhile, long spikes forming around the support or resistance levels suggest that the inflection points could keep holding.

Bitcoin price has been in consolidation as well, which mostly explains why ethereum price is moving sideways against its cryptocurrency counterpart. Traders are on the lookout for any major market catalysts that could trigger a strong breakout and sustained move in either direction, but so far there are none on the horizon.