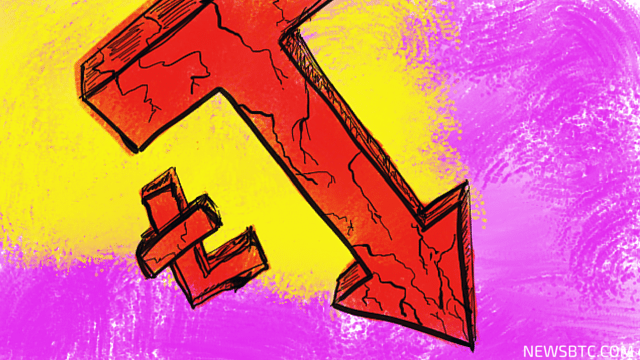 Litecoin price is in a bearish trend as there is a massive resistance around $3.20-30, which is resulting in a downside reaction.

We stated time and again that there is a major resistance forming around $3.20-30 in Litecoin price. It looks like the price failed completely to move higher, and started to trend lower. There is a bearish trend line on the 2-hours chart (price feed from Bitfinex) that acted as a barrier and pushed the price back lower. The worst thing is that the price has moved below the 100 simple moving average.

We can say that the correction phase is likely over, as it stopped near the 50% Fib retracement level of the last drop from the $3.26 High to $3.04 Low. So, it is possible that the price may gain pace towards the last low of $3.04. On the upside, the 100 MA might act as an initial resistance, followed by the trend line area.

More bearish signs can be visible on the hourly chart (price feed provided by HitBTC), which suggests that there is a massive resistance building near $3.20-30.

MACD – The hourly MACD tilted in favor of sellers in the near term.

2H RSI – The 2-hours RSI is also below the 50 level, which means sellers are in control.

In short, we can look to enter a sell trade once the price trades or corrects higher towards the highlighted resistance area near $3.20-30.