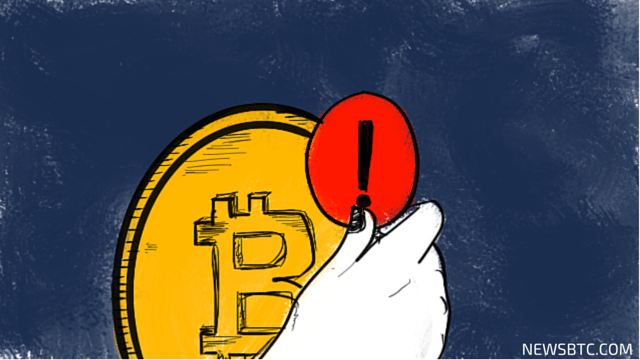 Bitcoin price is approaching the peak of its triangle formation, which means that a breakout in either direction is imminent.

Bitcoin bounced off the bottom of the triangle quickly, as predicted in an earlier article, then went on to test the top once more. It appears to have held as a ceiling, coinciding with the short-term 100 SMA.

The 100 SMA is below the 200 SMA, suggesting that the path of least resistance is to the downside. A break below the triangle support at $317-318 might still be possible, potentially sending bitcoin price to the next floor at $300.

Stochastic is heading lower, which means that bitcoin price might do so as well. Bears could stay in control of price movements until the oscillator reaches the oversold level below 20.0 to indicate that the selloff is overdone.

RSI is also on the move down, after previously lingering on middle ground for quite some time. This also indicates that bearish pressure might be building up, strengthening the case for a likely downside break.

However, the average directional index is still treading sideways below the 50.0 level, indicating that the market is set on ranging for quite some time. A move above the 50.0 level could signal a return to trending market conditions, adding more momentum to a breakout in any direction.

Freshly released revised US GDP data provided a bit of support for the dollar, as the report showed an upgrade from the initial 1.5% estimated growth figure to a 2.1% expansion.