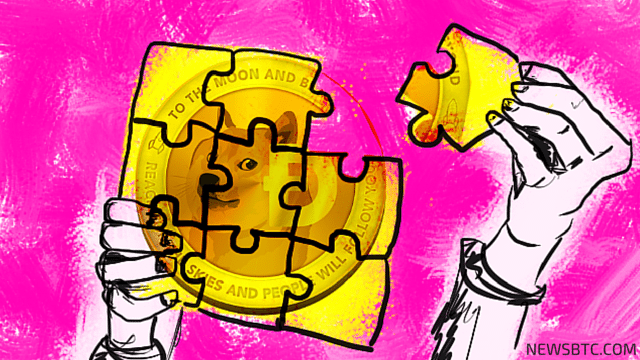 Dogecoin price looks like consolidating below 41.0 Satoshis, and setting up for the next leg that can be either higher or lower.

100 MA as Resistance for Dogecoin Price

Dogecoin price continued to stay below a major resistance area near 41.0 Satoshis, and it looks like it may consolidate for some more time before the next move. The hourly chart (price feed from CEX.IO) clearly suggests that there is a tiny range formed with support at 36.0 Satoshis and resistance at 41.0 Satoshis. Both buyers and sellers are finding it hard to take the price in one direction and break the highlighted range.

There is a confluence area of a bearish trend line and the 61.8% Fib retracement level of the last leg from the 47.0 Satoshis (high) to 28.9 Satoshis (low), which is acting as a barrier and stalling gains. A break and successful close above 41.0 Satoshis may call for more gains that might take the price towards 45-48.0 Satoshis. On the downside, the most important support is near 36.0 Satoshis, preventing losses every time the price moves lower.

However, there is a sliding path noted on the hourly chart (price feed from HitBTC), pointing that sellers are slowly taking the price lower. Moreover, the 100 hourly simple moving average (MA) is also playing its role as can be seen in the chart attached.

Hourly MACD – There are no real swing moves in the MACD, suggesting a range pattern.

Hourly RSI – The RSI is under a minor divergence, meaning that the price may decline a few points from the current levels.