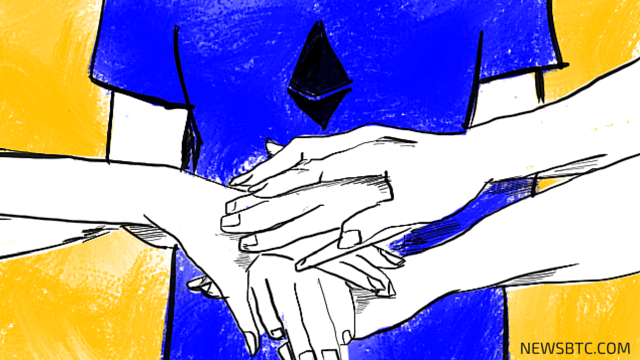 Ethereum price could have another chance at going for a longer-term trend, as it made a strong downside break from a consolidation pattern.

Ethereum price is currently testing the support at the moving averages, which have previously held as dynamic inflection points. A move below these indicators could add more confirmation that a downtrend is underway.

A selloff could last until the wedge lows around 0.00160 or much lower. RSI is heading down, which means that sellers are in control and that ethereum price could move south as well. On the other hand, stochastic is trying to make its way up to indicate a return in buying pressure.

The average directional index is showing an intention to head higher, potentially signaling a return to trending market conditions. So far, the ADX has been treading below the 50.0 level while ethereum price had been stuck inside the rising wedge consolidation.

If the current levels hold as support and price bounces back inside the wedge, buyers could take it as an opportunity to push ethereum price past the resistance at 0.00310. In that case, price could keep rallying by around 0.00150, which is the same height as the wedge pattern.

Bitcoin price is stuck mostly in consolidation, which means that the move was mostly spurred by ethereum action. However, a breakout appears to be looming on bitcoin with a slight bias to the downside, hinting that ETHXBT could still rebound.