Bitcoin Price Soaring Into The Sun – A Rubber Band Effect? 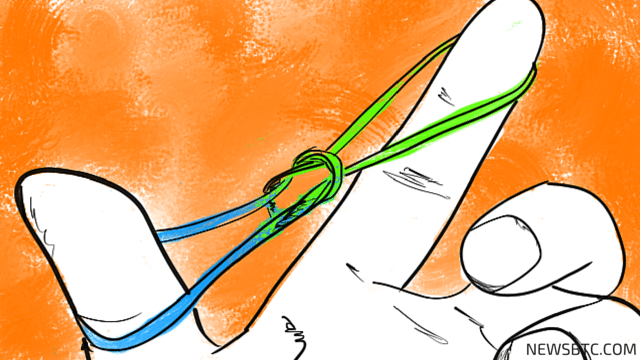 Bitcoin price skyrocketed earlier today to print a high of around $370. Just like we predicted along yesterday’s analysis, bitcoin price soared right after bypassing the resistance level at $330.1. The price surged to breach the resistance at $350, before dropping below it as bitcoin is now trading at $347.

New Uptrend On The 1 Hour Charts:

Let’s examine the 1 hour (BTC/USD) charts from Bitstamp (look at the below chart). We will keep the Fibonacci retracements we plotted during yesterday’s analysis and execute the stochastic oscillator. We can note the following:

Is This a Rubber Band Effect?

The “Rubber band effect” is a Wall Street term that refers to bouncing of the price of a stock after a large market sell-off, so is this price surge a “rubber band effect”? I would love to know your thoughts on this.

Bitcoin price soared earlier today to print a high of $370; however, the bulls didn’t manage to keep the price above the $350 level. The stochastic indicator is at a value that is in favor of a further rise that can take bitcoin price to test the resistance at $370 within the next 24-48 hours.

Tags: Advicebitcoin analysisBitcoin newsbitcoin price
TweetShare
BitStarz Player Lands $2,459,124 Record Win! Could you be next big winner? Win up to $1,000,000 in One Spin at CryptoSlots