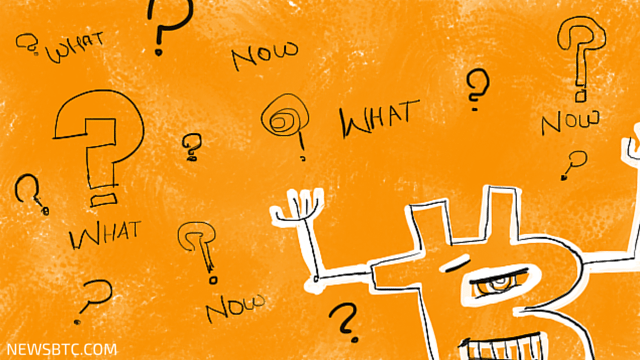 Once again, it’s been a wild ride in the bitcoin market on Thursday. Action has been particularly volatile over the last week or so, and while we generally expect to see some volatility throughout the Asian session based on Chinese volume, Europe has gone against the grain and given us plenty to trade as late. With this said, and as we head into this evening’s trading, and the end of today’s European session, what are we watching in the bitcoin price, and where will we be looking to get in and out of the markets according to our intraday strategy – be it intrarange or breakout? Take a quick look at the chart to get an idea of what we are looking at.

As the chart shows, Action today broke through the level we had pitches as in term resistance shortly after we published our first bitcoin price analysis. We quickly broke through our upside target, taking a nice profit, and have since corrected from highs just shy of 370 flat to trade within this morning’s predefined range. As such, tonight’s range remains firm, with in term support at 341.99 and resistance at 356.83. These are the two levels we are looking at as we head into Asia.

If we get a break above in term resistance, it will put us long towards a target of 370 flat. This is slightly wider than the target we pitched for this morning, but it comes in at the most recent swing high, meaning its valid as an entry goal. A stop loss on this one somewhere around 352 gives us plenty of room to avoid the chop out if we return to trade within range.

Looking the other way, if the correction persists, a close below 341.99 will put us short for a circa $10 target of 331.45. On this one, a stop just shy of current levels (around 344.5) keeps things attractive from a risk management perspective.

As ever, charts courtesy of Trading View

Tags: bitcoinbitcoin pricebitcoin price watchbitcoin profitlearn to trade bitcointrade bitcoin
TweetShare
BitStarz Player Lands $2,459,124 Record Win! Could you be next big winner? Win up to $1,000,000 in One Spin at CryptoSlots