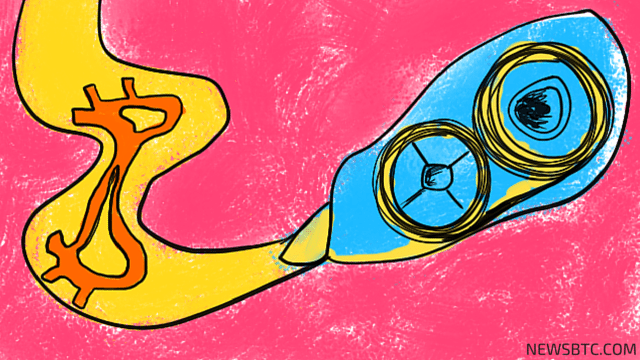 Bitcoin price could retreat to any of the Fibonacci retracement levels marked on the 1-hour time frame before resuming is climb to the previous highs or beyond.

Even though a bit of selling pressure could come into play as traders book profits off the latest rally, the Fib levels might still hold as support and draw more buyers to the mix. Price is already testing support at the 50% retracement level or $350 and might be due for a climb back to the latest highs at $370.

A larger correction to the 61.8% Fib might still be possible, taking bitcoin price down to $335. RSI is on the move down so buyers might still be taking a break and letting sellers take it from here.

However, stochastic is already turning higher, which means that some bullish momentum might already be returning. If so, the 50% Fib could hold as support already and allow price to recover to the previous highs.

Meanwhile, the average directional index climbed past the 50.0 level so market conditions are trending. It is turning lower, however, so a return to ranging conditions might still be possible.

A much larger correction could last until the broken triangle resistance, which would be the line in the sand for any pullbacks. A break below the $320 area could show that a reversal is already taking place. Note that the 100 SMA is making an upward crossover from the longer-term 200 SMA to show that the path of least resistance is to the upside.