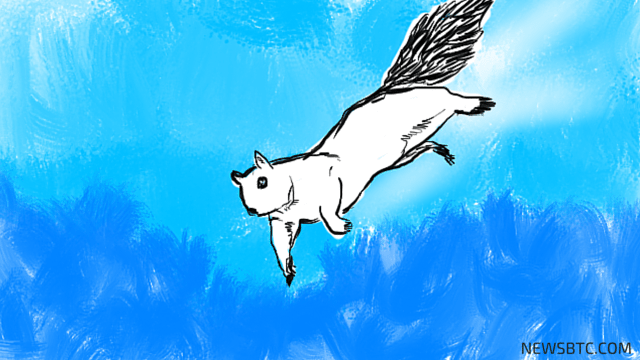 Neucoin price could be in for yet another round of losses if the top of the descending channel continues to hold as resistance.

If the selloff resumes around the current levels, neucoin price could make its way back down to the channel support near 0.000020. Stochastic is on the move down, which means that sellers are in control of price action and the downtrend is likely to carry on.

Meanwhile, the moving averages are still oscillating but also appear to be holding as near-term resistance points. This adds another layer to the price ceiling, forcing neucoin to retreat instead of breaking higher.

Neucoin price also appears to have found resistance at the broken double top neckline around 0.000023 and is regaining its downside momentum from here. However, if selling pressure is feeble, price could simply test its previous lows just below the 0.000022 level.

If buyers take control of neucoin price action, a move towards the nearby resistance at 0.000024 could be in order. This might take place only if stochastic reaches the oversold region soon and draws bulls to the game, but it might be a less likely scenario.

Stronger bullish momentum could lead to a climb all the way up to the tops at 0.000026 but neucoin price would have to break past a lot of resistance levels to get there. Bitcoin price is currently strongly supported, after it broke above a consolidation pattern on its short-term time frames.

Tags: neucoin priceneucoin technical analysisneucoin tradingtrading
TweetShare
BitStarz Player Lands $2,459,124 Record Win! Could you be next big winner? Win up to $1,000,000 in One Spin at CryptoSlots