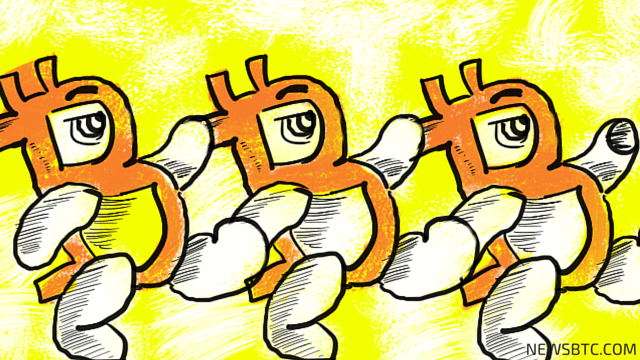 Bitcoin price rose gradually earlier today to a day high of around $365. As per yesterday’s analysis, bitcoin price failed to overcome the resistance corresponding to the point of intersection between the Gann 1×1 Angle and the 23.6% Fibonacci retracement level at around 20:00 hours. According to the Gann Angles we plotted yesterday, bitcoin price is expected to face another strong resistance level at exactly 00:00 on Monday, which is a few hours away from now.

The beauty of Gann angles is that they utilize some integration concepts from the book of “Calculus” to help us estimate the rate of rise or drop of a certain asset. Gann angles relate the rate of rise or drop of a trendline to the angle the trendline forms with respect to the horizontal axis X. As we explained yesterday, points of convergence between Gann angles and key Fibonacci retracement levels represent key support and resistance levels at specific time bars on charts in the future.

Let’s take a look at the 1 hour (BTC/USD) charts from Bitstamp and keep the Gann Angles and Fibonacci retracement we plotted during yesterday’s analysis (look at the below chart). We will also execute the stochastic oscillator. We can notice the following:

Bitcoin price rose slowly today to a high of around $365. As per our technical analysis and Gann Angles placement, it is unlikely to see bitcoin price exceed the $370 resistance level within the next few hours.

Tags: bitcoin analysisbitcoin forecastBitcoin newsbitcoin pricewill bitcoin price rise
TweetShare
BitStarz Player Lands $2,459,124 Record Win! Could you be next big winner? Win up to $1,000,000 in One Spin at CryptoSlots