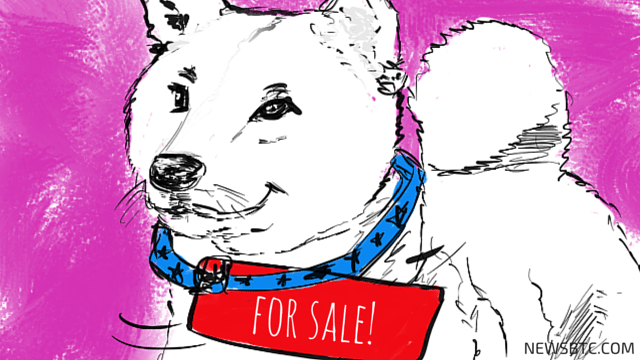 Dogecoin price may recover in the near term, but we cannot discard the fact that there is a lot of bearish pressure, calling for sell rallies idea.

Dogecoin price found bids near 30-32.0 Satoshis, and currently attempting to recover some ground. Our highlighted trend line and resistance area on the hourly chart remain intact, and there were many attempts by buyers to break it but they failed. The 100 hourly simple moving average (price feed from HitBTC) is also aligned around the trend line to act as a barrier in the near term.

If we look at the price feed from CEX.IO, then there is another trend line forming via connecting swing highs on the hourly timeframe. An initial resistance moving ahead can be around the 50% Fib retracement level of the last drop from the 40.0 Satoshis high to 30.0 Satoshis low. The best part is that the 100 hourly simple moving average is also positioned around the stated fib level.

So, we can consider 35.0 Satoshis as a monster resistance and look for a sell trade near the mentioned level.

Hourly MACD – The hourly MACD is converging, and there are no signs of bulls as of now.

Hourly RSI – The RSI is below the 50 level, which is a negative sign and may encourage sellers.