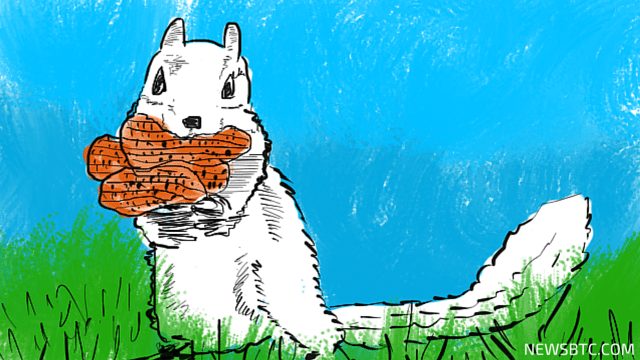 Neucoin price could be due for a breakout soon, as technical indicators favor further downside.

Stochastic is already indicating oversold conditions for quite some time, signaling that bearish pressure is building up. Once the oscillator starts turning south, neucoin price could follow suit and break below the range support at 0.0000210.

In addition, a bearish divergence can be seen since price made lower highs in November 30 to the latest ones while stochastic made higher highs. This adds more confirmation that sellers are gaining energy to push for a strong move down.

However, if support holds, another bounce towards the top of the range at 0.0000225 might be seen. After all, the short-term 5 SMA is above the longer-term 20 SMA so the path of least resistance is to the upside for now. Aside from that, neucoin price formed long spikes on its latest test of support, which reveals that plenty of buy orders are located in that area. Still, a downward SMA crossover could add another point in favor of the bears.

Note that the range is approximately 0.0000015 points in height so the resulting breakout in either direction could last by the same amount, with a selloff taking neucoin price down to 0.0000195 and a rally pushing it up to 0.0000240. Looking at the longer-term time frame reveals that this resistance level lines up with an area of interest, making it a good potential target for a long trade.