Bitcoin Price Analysis – When Will Bulls Come Back? 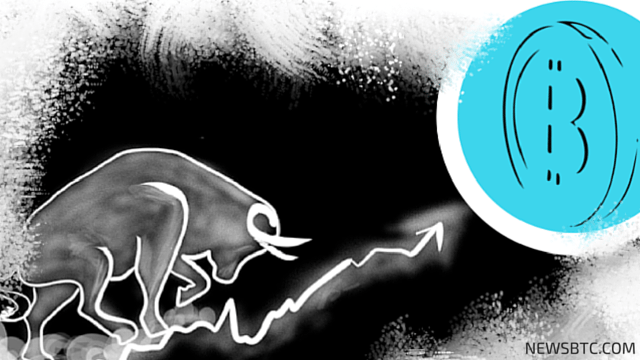 Bulls could return on a test of the area of interest at $340, which lines up with the 61.8% Fib, trend line, 100 Simple Moving Average, and former resistance.

Stochastic is on the move up, suggesting that buyers are gaining more energy to push Bitcoin’s price back up. RSI is treading slightly sideways but appears to be on its way up, as well.

The 100 SMA is below the longer-term 200 SMA, indicating that the path of least resistance is to the downside. A break below the 61.8% Fibonacci Retracement level might be enough to confirm the potential selloff.

In addition, a head and shoulders pattern appears to be forming, with the neckline around $350. A long red candle closing below this might also serve as a signal for a looming downtrend.

The average directional index is starting to point lower, which suggests that momentum is fading. This could also be a sign that Bitcoin’s price is about to return to ranging market conditions, bouncing off support around $340 and finding resistance around the previous highs of $380.

A big event risk for this bitcoin price setup is the upcoming non-farm payrolls release from the US, which might spur a lot of volatility for the US dollar. A 201K increase in hiring is expected, a slower pace of growth compared to the previous 271K rise but still enough to keep the Fed on track towards hiking interest rates in this month’s meeting.