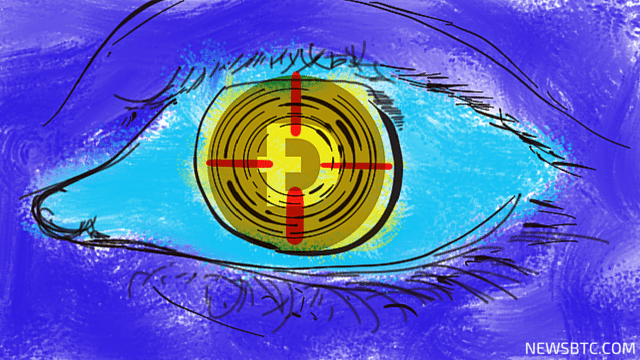 Dogecoin’s price moved lower and reached our sell target of 30 satoshis. Let’s see how it trades moving ahead and whether it can manage to recover or not.

We were anticipating a downward move in Dogecoin prices towards the 30-satoshi support area. The price did move lower and also managed to clear the stated support area. The price traded towards 26 satoshis, and is currently making an attempt to recover some ground. The broken support area is now acting as a hurdle for buyers and preventing gains (as seen on the hourly chart with data feed from HitBTC).

The 100 hourly simple moving average is just above the highlighted resistance area, which means it won’t be easy for bulls to take the price higher in the short term. A break above the 100 MA may take the price back towards the last swing high of 35 satoshis.

Looking at the hourly chart with the data feed from CEX.IO, the price is trading near the last low of 30 satoshis. There is a bearish trend line formed, which could act as a resistance if the price bounces from the current levels. An initial resistance may be around the 23.6% Fibonacci retracement level of the last drop from the 40-satoshi high to the 29.8-satoshi low.

Hourly MACD – The hourly MACD is in the bullish slope, but started to converge suggesting a change in trend.

Hourly RSI – The RSI moved above the 50 level, which is a positive sign.