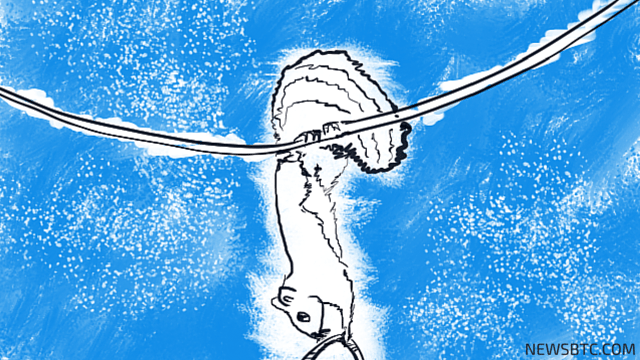 Neucoin prices could make another test of the descending trend line, which coincides with the broken support area around 0.000021.

The stochastic oscillator is making its way out of the oversold area, indicating that sellers are taking a break and letting buyers take control of Neucoin price action. There’s still plenty of room to go before the oscillator reaches the overbought zone and suggests that the climb is over, which means that there’s a chance the price could make it all the way up to the trend line around 0.000021-0.000023.

For now, it looks like the 20 SMA is holding as nearby resistance, which might be enough to push the Neucoin price down to previous lows near 0.00002 or much lower. In addition, the short-term 5 SMA is below the 20 SMA, so the path of least resistance is to the downside.

An upward moving average crossover could indicate that buying pressure is still building up, possibly giving Neucoin’s price enough energy for an upside break of the descending trend line. If that happens, the price could start a new uptrend, likely taking it to the next resistance at 0.000026.

Cryptocurrencies are under a bit of selling pressure for the time being, as the selloff in commodities has brought risk aversion back in the financial markets. With that, riskier assets such as Bitcoin and Neucoin are in for more declines in contrast to safe-havens. Compared to Neucoin, Bitcoin might enjoy more stable demand, especially since the latter has been on an uptrend.