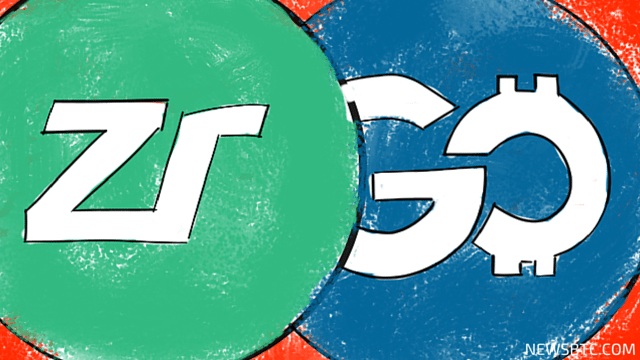 International Bitcoin and altcoin payment processing platform GoCoin has signed an agreement with Ziftr, an e-commerce solution provider, to continue under a united brand.

The result, according to GoCoin’s co-founder and CEO Steve Beauregard, checks with their aim of launching a “unified checkout system,” one that he believes will give consumers the option of paying with digital currencies and traditional credit cards in a PCI-compliant environment.

GoCoin Going Forward, as the “combined-company” is titled, will start by integrating Ziftr’s prime services into the GoCoin’s existing payment platform, including credit card processor, mobile wallet, and customer loyalty programs. As predicted by the new venture, said integration will benefit over 1,200 current customers of GoCoin, which include heavyweights like Lionsgate Films, MovieTickets.com, PayPal, CheapAir, and many others.

Beauregard also mentioned how GoCoin—in the second half of 2015—has seen a remarkable 40% growth, one that he claims has been their first cash flow positive month. He expects further revenue growth now that they will be able to go beyond digital currency processing and focus on traditional merchant services, as well.

Bob Wilkins, the CEO of Ziftr, also expects positive outcomes from their merger with GoCoin, saying how it could possibly drive digital currency adoption to a tropospheric level.

“We’re excited to bring to the financial technology market the first full-featured platform that truly has what it takes to bring digital currency into the mainstream,” he stated while explaining how their merger with GoCoin will deliver “merchants with a highly secure solution that allows them to accept digital currency and credit cards at a low rate and incentivize their customers with a rewards system based on blockchain technology.”