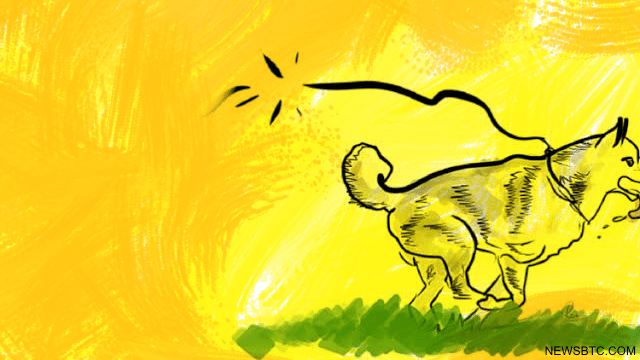 Dogecoin’s price is below the 100 MA (2H), which is discouraging buyers from taking it higher. A break above it may call for an upside move in the short term.

Dogecoin’s price continued to annoy traders, as there was no real movement and it stayed in a tiny range. There is a contracting triangle pattern forming on the hourly chart (data feed from HitBTC), which is stalling a break at the moment. An important aspect to note is the fact that the price was mostly below the 100-hour simple moving average, and is currently below it.

As long as the price is below the below the 100 MA, it remains at a risk of a break lower. There were a couple of nasty spikes down, but somehow buyers managed to defend the 24-25-satoshi support area successfully. On the upside, a break above the 100 MA and triangle’s resistance area may open the doors for a move higher towards 38 satoshis.

An initial resistance on the upside is around a major bearish trend line formed on the 2-hour chart (data feed from CEX.IO), which is also aligned with the 100 MA. Overall, the 32-33-satoshi area may act as a pivot for Dogecoin prices moving ahead.

Hourly RSI – The Relative Strength Index is just below the 50 level, and there is no real sign of a move ahead.