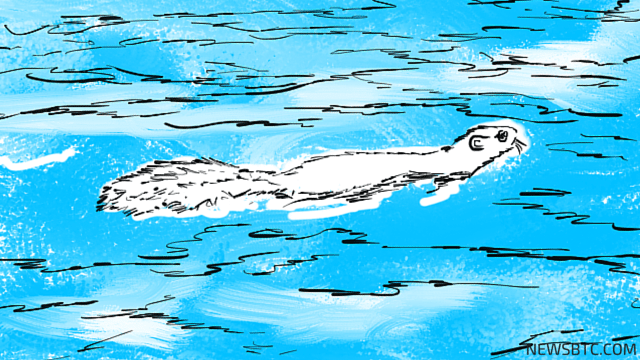 Neucoin’s price could be due for a bounce off the channel support, especially since this is in line with the ongoing trend.

Trend to Carry On?

The short-term 5-hour Simple Moving Average crossed below the longer-term 20 SMA, signaling that there’s enough bearish momentum to spur a move towards the bottom of the channel at 0.000023 BTC. This also lines up with the bottom of the Bollinger bands, adding to the strength of support.

The stochastic oscillator is still on its way down, which means that sellers are in control of Neucoin price action. Once the oscillator reaches the oversold zone and turns higher, bulls could jump back in the game.

If bears are strong enough, they could push for a downside break of support, triggering a reversal for Neucoin prices. This could take it down to the bottom of the longer-term range at the 0.00002 BTC mark.

Keep in mind that the top of the channel also lines up with the top of the same longer-term range as shown in an earlier update. This means that several sell orders may have gotten hit, providing enough momentum for more declines.

On the other hand, strong bullish pressure could result in a break of the channel resistance and stronger rallies for Neucoin’s price. This could hinge on potential changes in market sentiment, which would likely be affected by the upcoming US central bank monetary policy decision.

Also, as the end of the year approaches, profit-taking activity could be more prevalent, paving the way for huge reversals in price action.

Tags: altcoinsneucoinneucoin priceneucoin technical analysisneucoin trading
TweetShare
BitStarz Player Lands $2,459,124 Record Win! Could you be next big winner? Win up to $1,000,000 in One Spin at CryptoSlots