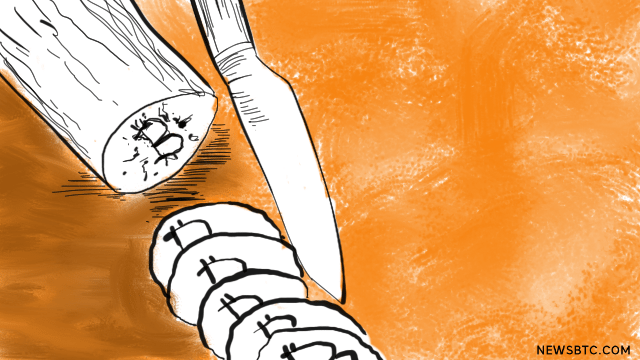 Next Article: Is Bitcoin the Future of Charity?

In this morning’s Bitcoin price watch article, we noted that—as a result of the recent selloff—we would be wary heading into today’s action. The Bitcoin price collapsed last night, likely not as the result of any underlying fundamental pressure but simply on the back of individual speculators taking profits at weekly highs.

Regardless of the reason, however, we were uncertain how long the selloff would last. Whether the correction seen earlier this afternoon was just a gap-filler, or whether it was indeed a longer-term correction was the primary question. Whichever way the bitcoin price went, however, we were ready to respond using the key levels outlined as part of our intraday breakout strategy.

As we head into tonight’s Asian session, however, what are the levels we are looking at in tonight’s Bitcoin price market, and where will we look to trade on any volatility? As always, grab a glance at the chart below to get an idea of our focus range.

As the chart shows, action has been pretty rough on us this afternoon. We initially got into a short trade on the breakout through support, but this trade ended with a stop hit when prices quickly returned to trade mid range and took us out. The price then broke to the downside again, but we refrained from getting into a trade as we didn’t get the close we were looking for (this is not the close you are looking for!).

We currently trade just ahead of this morning’s resistance, $453 flat, and this remains the level to watch to the downside this evening. As with resistance, in term support is unchanged, at $465 flat. A close above $465 would put us in a long entry towards $470, with a stop at $462 defining risk. Conversely, another close below in term support will validate a short term scalp downside trade, with a target of $444 and a stop at $456.