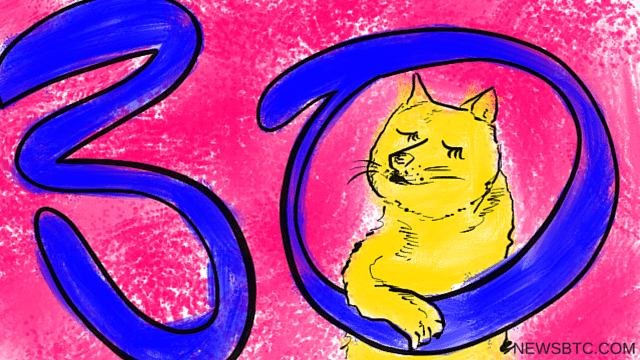 Dogecoin’s price is still below a pivot area of 31-32 satoshis, but looking at the 30-min chart, there is a chance of a minor upside move.

We have been following a major resistance area at 31-32 satoshis for some time now, and still there was no break above it. However, there are a few positive signs emerging if we looks at the lower time frame charts. There is a bearish trend line formed on the 30-min chart (data feed from HitBTC), which is almost cleared by buyers. A successful close above the highlighted trend line and resistance area could take the price higher.

One bearish sign is the fact that the Relative Strength Index is diverging and not following the current bullish path. So, buyers need to be very careful, as this could well turn out to be a false break in the short term. On the downside, an initial support is around the 23.6% Fibonacci retracement level of the last wave from the 27.5-satoshi low to  30.3 satoshis high, coinciding with the 100 simple moving average.

Moreover, looking at the higher timeframe like the 1-hour chart (data feed from CEX.IO), there is a minor bearish trend line formed as highlighted in yesterday’s post, and it’s likely to act as a resistance moving ahead.

Hourly RSI – The Relative Strength Index is above the 50 level, which is another bullish sign.