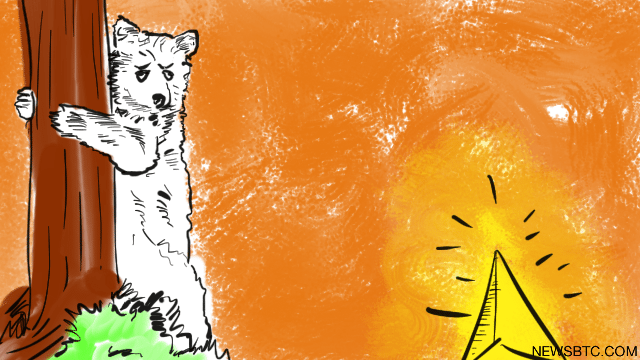 Ethereum price seems to be exhausted from its recent selloff, creating a double bottom after failing to break below the 0.00180 area.

Ethereum price took advantage of the bitcoin selloff that took place during the FOMC statement, as the Fed’s decision to hike interest rates spurred demand for the US dollar against cryptocurrencies.

The 100 SMA just crossed below the longer-term 200 SMA though, so the path of least resistance might still be to the downside. Ethereum price might make another test of the 0.00180 level before regaining ground or possibly continuing its drop.

RSI has already reached the over bought level and has turned lower, suggesting that bears might still regain control of ethereum price action. However, stochastic is on the move up, which means that bulls might put up a good fight.

There are no major market event risks lined up for the next few days, which supports the possibility of consolidation for ethereum price. Still, any profit-taking activity before the end of the year could spur strong moves in either direction.