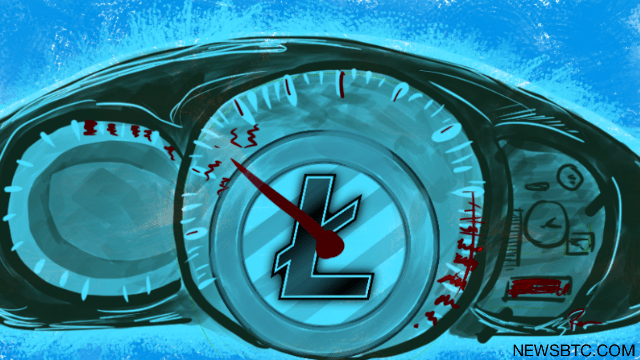 Litecoin price failed to move higher and traded lower. Now, since it has cleared the $3.50-60 support area selling rallies are preferred.

Litecoin price was trading in a nice uptrend until sellers stepped in. We followed a crucial bullish trend line on the 2-hours chart with the data feed from HitBTC, which was broken recently to ignite a bear rally. The price traded lower and settled not only below the trend line support area, but also below the 100 simple moving average (2H).

No doubt, the recent break was very crucial and may take the price further lower. The hourly chart with data feed from Bitfinex also suggests that sellers are in control. There was a major support area at $3.50-60, which was breached to open the doors for more losses. Moving ahead, there is a chance of a minor correction since the 2H RSI is around the oversold readings.

However, the price may face a lot of selling pressure if it corrects higher. The broken support area at $3.50-60 may now act as a resistance. Moreover, the 38.2% Fib retracement level of the last drop from the last high of $3.76 to the $3.40 low might also act as a barrier.

Overall, selling rallies close to the $3.50-60 area could be a good option moving ahead.

Hourly MACD – The hourly MACD is in the bearish slope, pointing towards more losses.

Hourly RSI – The RSI is around the oversold readings, which may ignite a minor corrective rally.