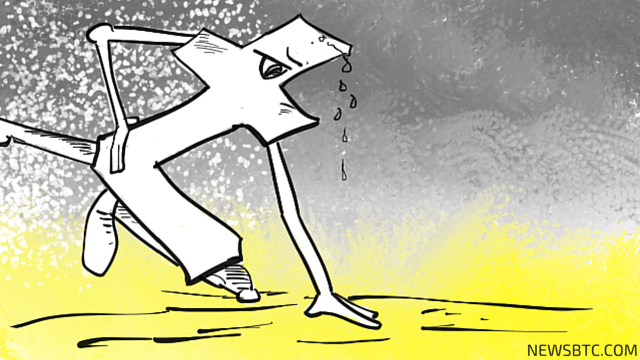 Litecoin price is struggling to gain traction, which means it remains at a risk. Selling rallies towards the 100 MA (4H) is preferred.

Litecoin price looks like consolidating in a range before heading higher or lower. No doubt, it won’t be easy for buyers to take the price higher in the near term, as there are many hurdles on the way up. There is a bearish trend line formed on the 4-hours chart with the data feed from HitBTC, which is also coinciding with the 100 hourly simple moving average at $3.70.

The stated level holds a lot of importance as it is coinciding with the 50% Fib retracement level of the last drop from the last high of $3.926 to the $3.47 low. If the price heads higher and tests the highlighted trend line and resistance area, then there is a chance of a sell opportunity.

On the downside, there is a major support formed near $3.37-$3.42, which acted as a barrier for sellers earlier and may act as a hurdle moving ahead. Looking at the hourly chart with data feed from Bitfinex, then it is clear the $3.40 support area is crucial. Only a break below it may call for a move towards $3.20.