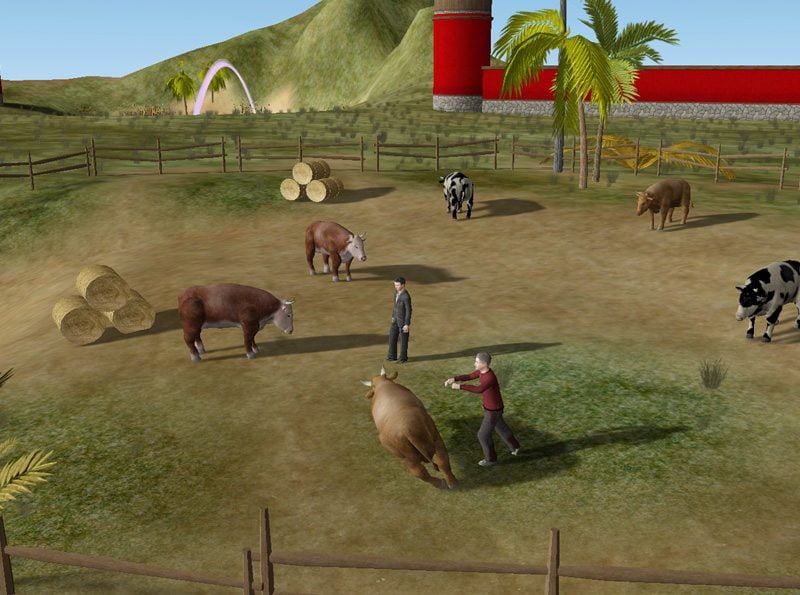 The game, as explained by the casino’s wiki page, requires players to learn a number of techniques to tip cows; while their chance of earning payouts depend on the reaction of cows on the whole. For a minimal 1 btm bet, a player can take the rewards worth 0-8.8 BTC (the maximum reward is reserved for players that successfully manhandles a cow.)

But before actually tipping the cows, Dragons.tl recommends players should first learn the technique. The casino stated that players should start by tipping cows with minimal amounts (like 10 ksat), or they can also stand near players who are tipping cows.

“You can only learn 2 facets from someone on each move. And each facet must be learned from a different cow type (spotted, brown, red),” Dragons.tl stated. “For instance: if Umuri teaches Joeyzaza the cow stumbles on a spotted cow, he could also teach Joeyzaza the cow sways a bit on the spotted cow, since they are different moves. But for JoeyZaZa to learn another facet of the cow stumbles move, Umuri has to use either a brown or a red cow.”

In addition to the cow tipping feature, the virtual island of Dragons.tl has many skill and luck-based games that provide players with enough opportunities to win Bitcoin rewards. These games appear unusual compared to its counterparts on other Bitcoin casinos, for they don’t have roulettes, card tables, or slots but a 3D island full of interactive people and mysterious treasures.