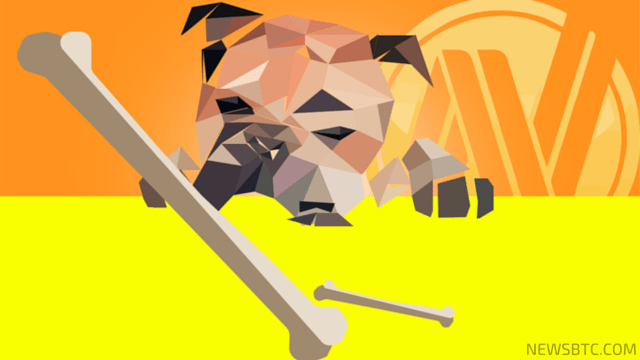 What makes Bitcoin better than fiat currency? The ease of transactions, the speed at which transactions can be executed irrespective of the beneficiary’s geographical location and capability of making payments over mobile device are some of the features that make Bitcoin better than digital currency. However, there is an issue of price volatility. Even though the fluctuation of price has spread across a few dollars in the recent days, it is volatile nevertheless.

The government and central banks want to integrate bitcoin like capabilities to their fiat currency while protecting it from volatility. In order to do so, these entities can follow a couple of choices. One of the options, as suggested by the Vice President of the Federal Reserve Bank of St Louis — David Andolfatto in a blog post is by creating an independent digital currency similar to Bitcoin. The only difference, FedCoin as he calls it will be centralized and the Federal Reserve will have control over its creation and destruction. The Federal Reserve or the Central Bank will also dictate the face value of such cryptocurrency.

Another option is to use an existing solution – A decentralized cryptocurrency called NuBits. This decentralized digital currency created by Jordan Lee, who also helped develop PeerCoin has become the hallmark of stability among digital currencies. Unlike bitcoin, NuBits has had a stable price since its introduction, except for small variations a couple of times and its price has remained close to USD $1.00.

How does NuBits manage to overcome the Volatility?

NuBits website has extensive information about how it manages to keep its price stable by listing two potential scenarios that may affect price stability.

In the first scenario described, is where there is an excess demand for NuBits. In such circumstances, when demand exceeds supply the price of bitcoin and other digital currencies registers a significant increase. However, in a likely scenario of demand exceeding the supply, NuBits will introduce additional digital currency into circulation to make up for the demand. The release of new NuBits will be authorized by NuShareholders, and it will be put on sale on crypto-exchanges.

Similarly, in an entirely opposite scenario where the supply is in excess, it takes the excess digital currency out of circulation to prevent the price from dropping below $1.00. The NuBits taken out of circulation will be parked on the blockchain, and it will stay inert till the time it is pushed back into circulation when demand increases. The NuShareholders may also buy these excess NuBits to get them off circulation.

NuShareholders invest in NuBits and vote to authorize the release or withdrawal of the digital currency from circulation. Depending upon the performance of NuBits, these NuShareholders are issued dividends by the platform.

In cases where the demand is low for a prolonged duration, NuShareholders can authorize the creation of new NuShares that are then auctioned to interested investors. By using this simple mechanism of controlling the flow while still maintaining decentralized structure, NuBits believes managed to achieve something that Central Banks are looking forward to replicate.

Tags: altcoinBitcoin Newsblockchain technologyDavid AndolfattoFedCoinNuBitsNuShareholderspeercoin
TweetShare
BitStarz Player Lands $2,459,124 Record Win! Could you be next big winner? Win up to $1,000,000 in One Spin at CryptoSlots